Drive Slow.  The speed limit in parking lots is ONLY 15-20 miles an hour.  High rate of speeds are more apt to get you into accidents or to hit pedestrians.

Stop for all pedestrians.  Pedestrians have the right of way in ANY crosswalk. 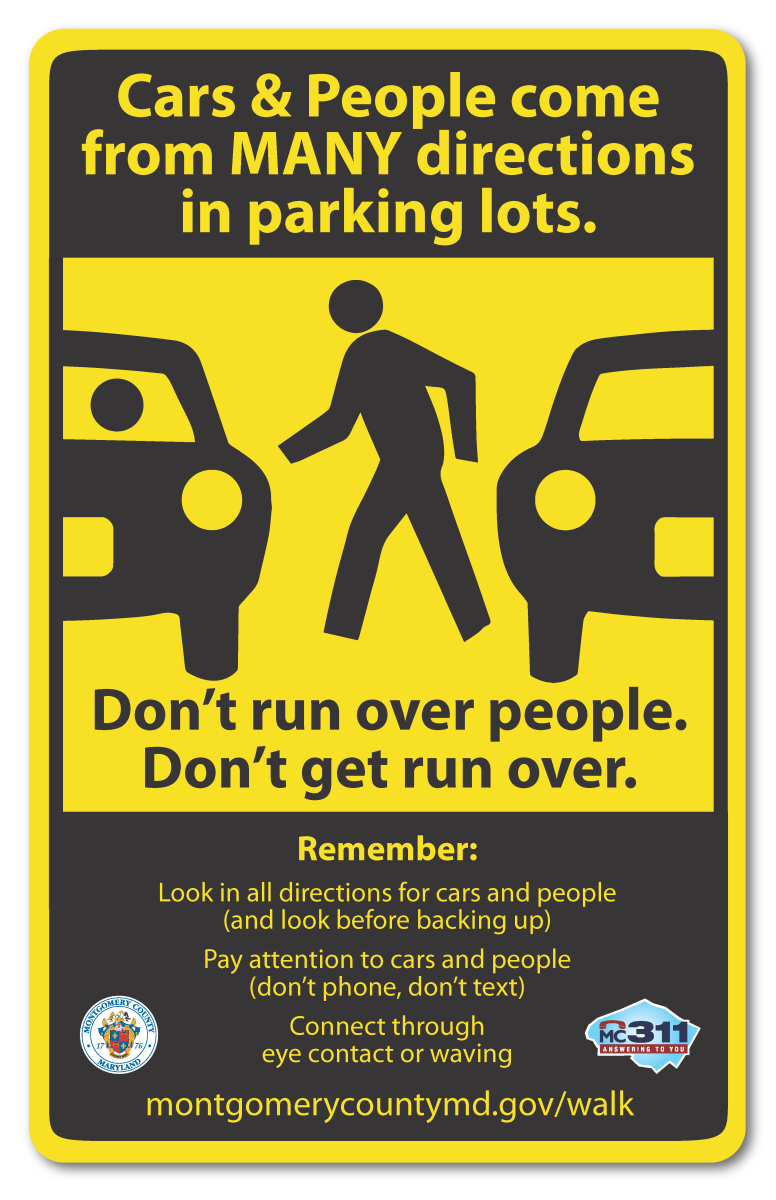 Come to a complete stop

Park only where allowed

If you are dropping off/picking up, do NOT block other traffic.  Park off to the side and out of way.

Parking Lots Are Riskier Than You Think

View all posts by crybaby7277

IN AN EMERGENCY CALL 911

IN AN EMERGENCY CALL 911

Members of the Minnesota State Colleges and Universities system and an equal opportunity educator and employers. Accredited by The Higher Learning Commission.